Realm of the Forest’s Spirits

The rarest lemurs of the Earth

Between dry heat and rainforests

Madagascar is often referred to as the treasure trove of nature, and this explains it! On each of our journeys, we experience new adventures and always reach new areas that are very suitable for a new tour. With the help of the best local guides and experts, we have called this unique journey into life. This photo expedition is devoted to the rarest lemurs on earth. This trip is something special, and perfect for the people that would like to witness “the extraordinary.”

From the capital, Antananarivo, we will drive into the clouded forests of Andasibe, which the largest of all lemurs – the Indri, calls home. In the early morning hours, its shrill volume can be heard up to our hotel. Even the rare diadem sifaka is found in these forests. After our stay in the mountain cloud forests, we go back to Antananarivo.

The next morning, at the break of dawn, we leave for the national park of Ankarafantsika. Here several lemurs can be found, like the golden mouse lemur and also the extremely rare mongoose lemur.

From the national park Ankarafantsika we travel north. We will stay the night at Antsohihy. Our next destination is Ambilobe. We will stay here for about three nights and visit the Tsingys of Ankarana and the National Park of Analamera in order to find the black sifaka. This lemur is found only in isolated forest areas of Analamera and is considered extremely endangered.

We leave Ambilobe in the early morning for an exciting off-road tour to Vohémar. Our next destination is a relatively unknown and little-visited National Park where we hope to find the gold crown sifaka. Also on the program is a special trip to meet with the most scurrilous of lemurs, the aye-aye. This destination is one of the secrets on an expedition to find the rarest lemurs in the world.

Our next destination is one of the most difficult to explore national parks in Madagascar, but the hardships are definitely worth it! In the rainforests of Marojejy, the silk sifaka can be found. It is one of the 25th rarest mammals in the world. There are three camping nights in order to get to meet the “angels of Marojejy”.

Important note: The visit of the Marojejy National Park is very demanding and requires a certain level of fitness. You should only participate in this expedition if you are up to the challenge!

After spending three nights in Marojejy, the time has come to start our descent … The last time we descended from Marojejy we were welcomed in the village like Olympic athletes. Applause and cheers made us forget the hardships of the past few days. The time has come to enter our vehicles and drive back to Sambava too take a hot shower and have a delicious meal. The next morning we leave for the airport and board our plane to Antananarivo.

International and domestic flights are not included in the travel prices.
For this travel, you need a domestic flight from Sambava to Antananarivo. We would be glad to help you book this.

The following services are included in travel price:
Transports via car on Madagascar (no flights!)
All overnight stays during the trip (hotels, bungalows, lodges)
All entrance fees for planned destinations and national parks
Tour guides during complete travel
Drivers and cars including petrol
Local forest guides in national parks and reserves
Camping equipment (for hygienic reasons without a sleeping bag or camping mat)
All meals during camping
Harbor dues (for boat trips)
Travel money safety insurance 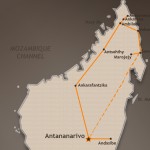 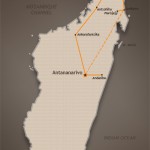 Travel season
This photo travel and safari is possible in spring only.
Group travel
We offer Realm of the forest’s spirits as group travel on the following dates:
soon to come
This tour is only available as group travel. We thus offer it implicitly not as individual travel.
Group size
Realm of the forest’s spirits is practicable with eight to 12 persons, who may be separated into smaller groups in national parks and reserves. This way everyone can photograph without ruffle, watch the animals undisturbed, or simply enjoy nature. You can take advantage of group travel without having restrictions in nature experience. 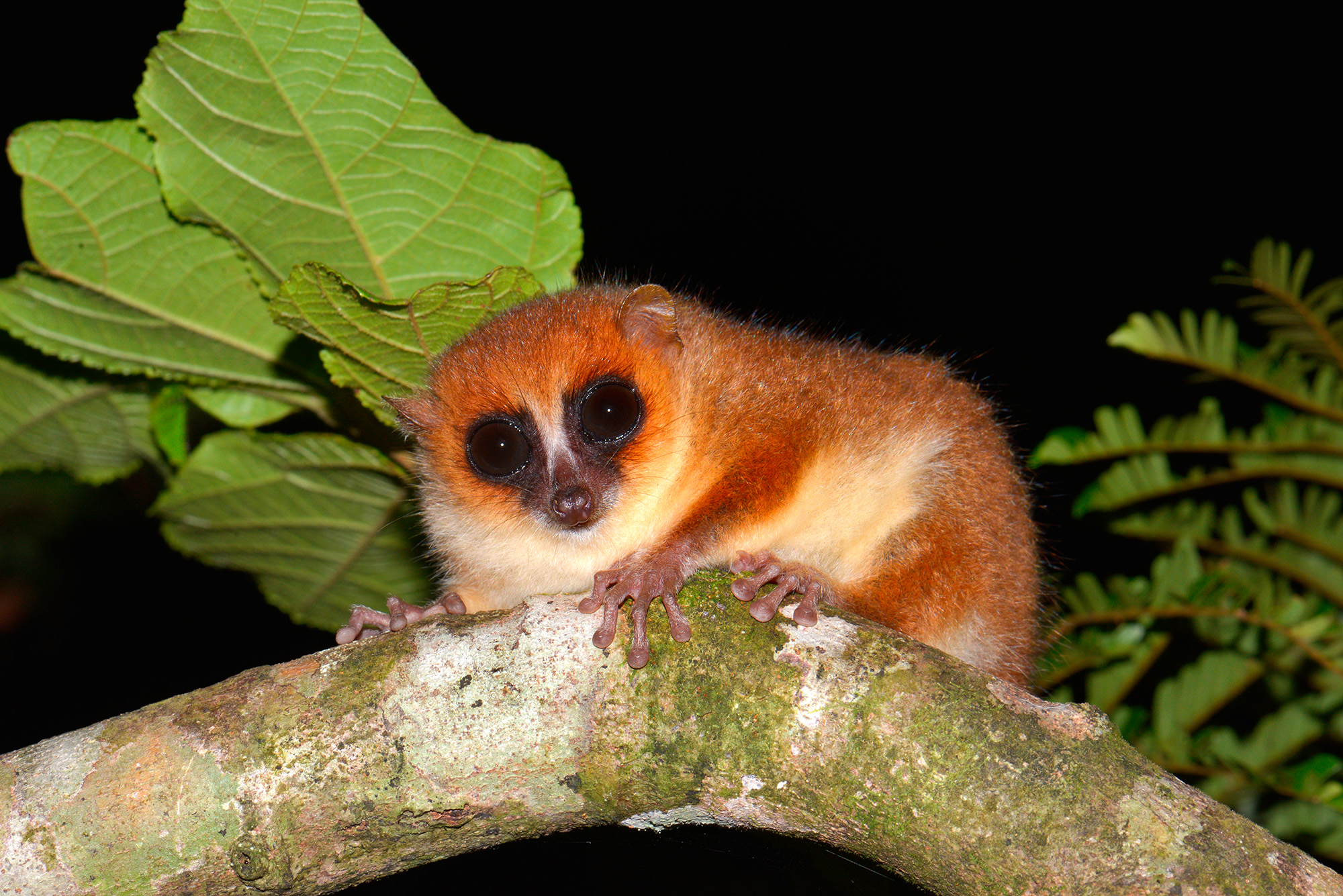 Testimonials for “Realm of the Forest’s Spirits” 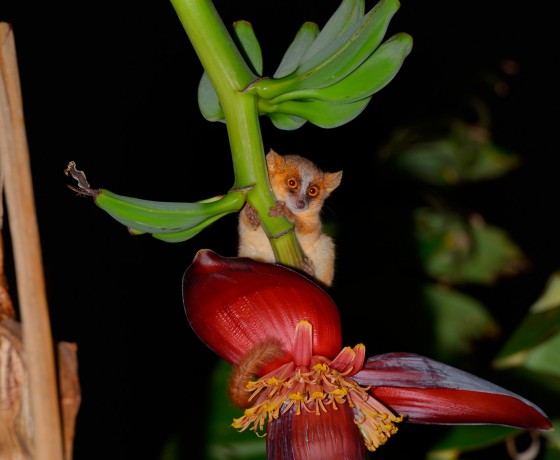 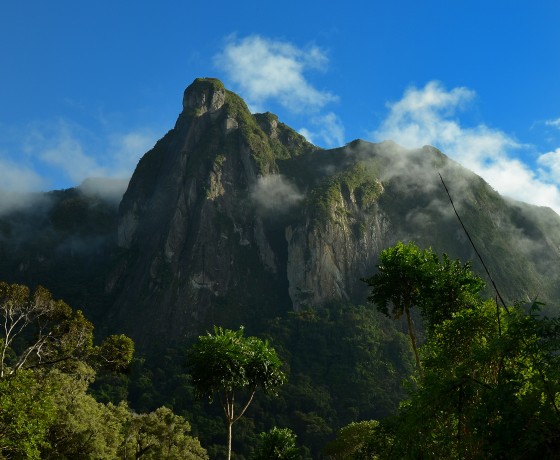 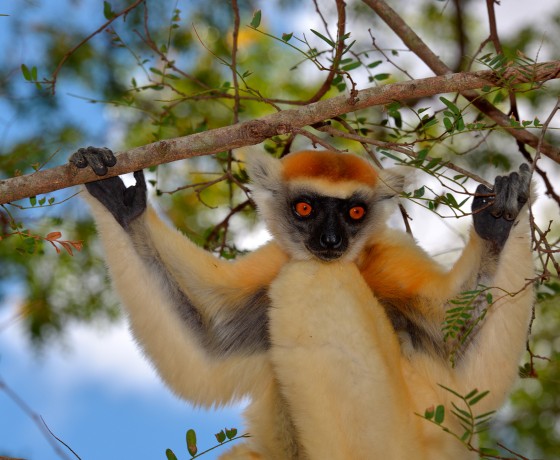 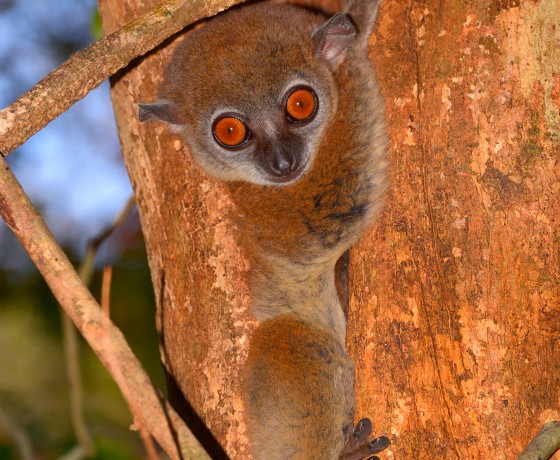 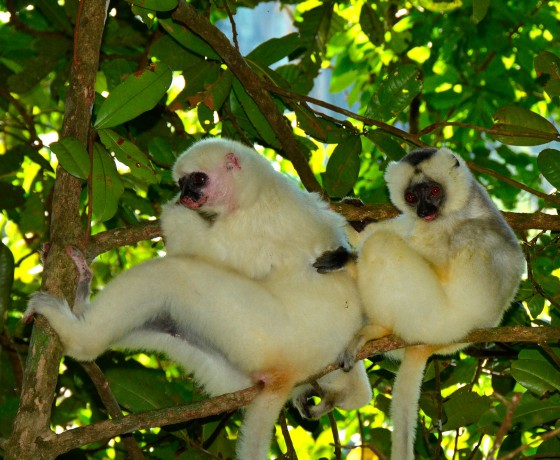 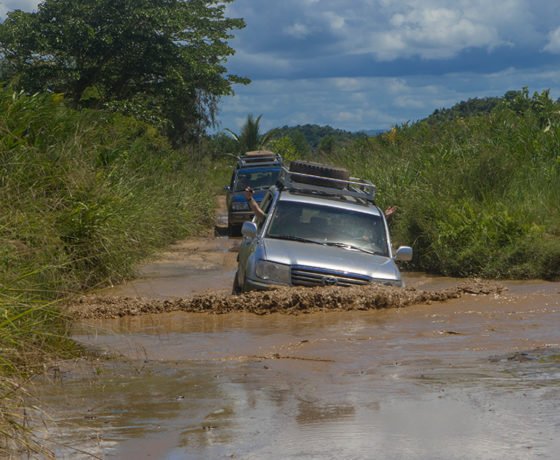 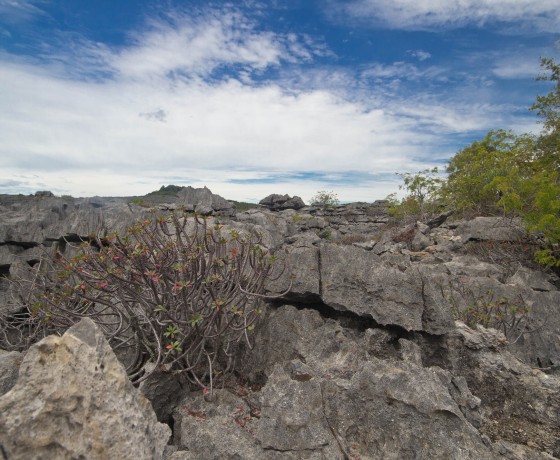 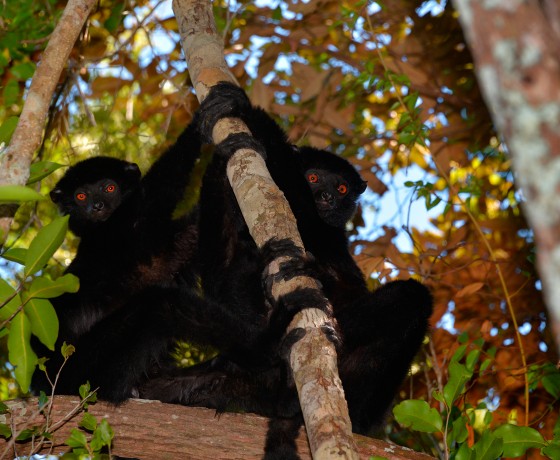 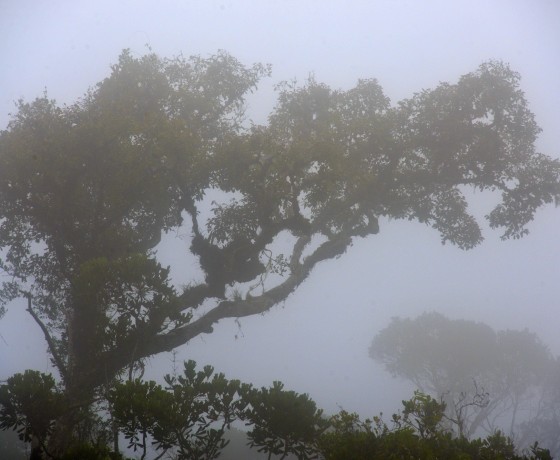 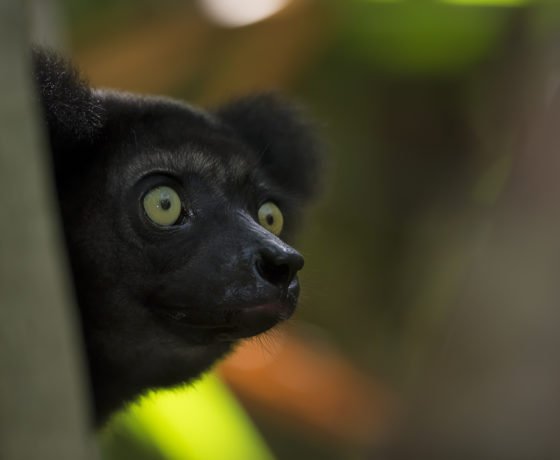 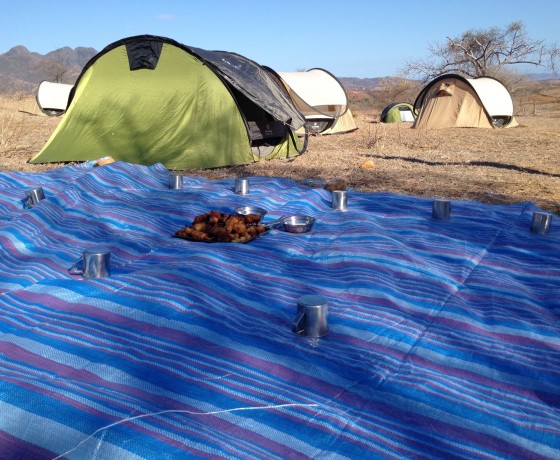 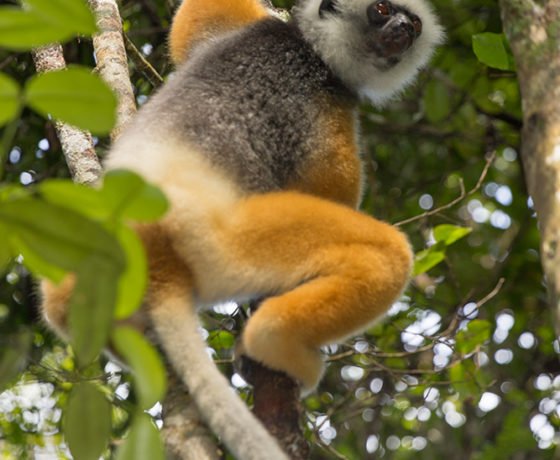 The kingdom of birds

The Secret of Lemuria
Fotos und Inhalte © by TANALAHORIZON.