The Tanalahorizon aid project
Madagascar’s populations ranks among the poorest of the world. Most families have to deal with lowest income, medical care is rare and there are only few schools for the poorest. Traditionally, it is seen as valuable and good to have as many children as possible. But it is exactly the children who suffer most from the poverty of the country: Often they are sent to work on rice fields to participate in the family’s living instead of going to school. From their parents most children learn that you have to kill a snake quickly, that Aye-Ayes are a bad omen and you can perfectly eat tenrecs.

Most travelers know about the poverty in Madagascar. So our guests always love to bring small things to give away on the road: Sweets and balloons were the highlights of the day for children for a long time. It was just that we always had a bad feeling about bringing unhealthy sweets and leaving plastic garbage on the island. To continue our culture of small gifts, but at the same time being able to teach children about Malagasy animals and species conservation, we founded our project “colouring books for Madagascar” in 2017. Until now, it has been financed by private means only. Alex and Dimby created the colouring books by themselves, painted the sketches and translated small simple texts into Malagasy language. The sentences below the paintings tell the children among others why snakes can help you to keep rats away from your huts, that tencres share the love to their family with the Malagasy people and that chameleons may shoot mosquitoes with their long tongue, too. The colouring books are intended to arouse sympathy for native animals and encourage the conservation of species and nature.

How can I help?

Since 2017, we could share about 800 colouring books together with small packages of colour pencils. We shared them everywhere on Madagascar – from Kirindy in the west to Vohimana in the east, from Diego Suarez in the north to Isalo in the South. They children’s eyes shined and gleamed everywhere and the joy we brought was amazing. And the joy lastet long, because the colouring books cannot be filled in one hour. Even parents had a lot of fun with our colouring books, read them to their children and spoke about the animals they had seen in the wild. They also got into discussion whether Aye-Ayes might be not that evil as they thought. Meanwhile there is already a second edition of the colouring book with more animals – and of course we have been asked if there will be a third one soon…?

But what do you have to do with all this ?It is easy: Each booking at TANALAHORIZON funds a part of our colouring books. Naturally, you are also welcome to donate for the books, just contact us! In this project, no Cent is lost for anything else than printing or pencils. We share the books on our photo travels in spring and autum or rather any time when we have some free kilos luggage left for flights. 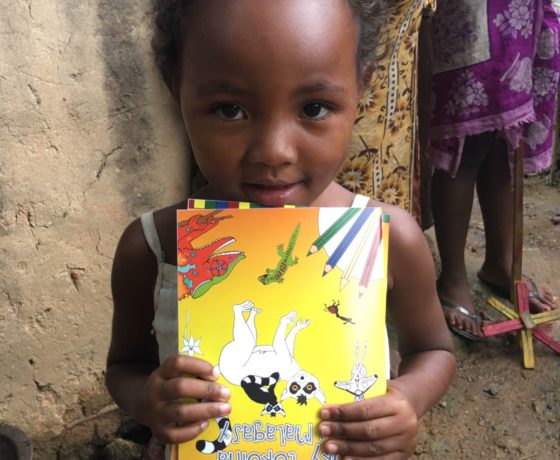 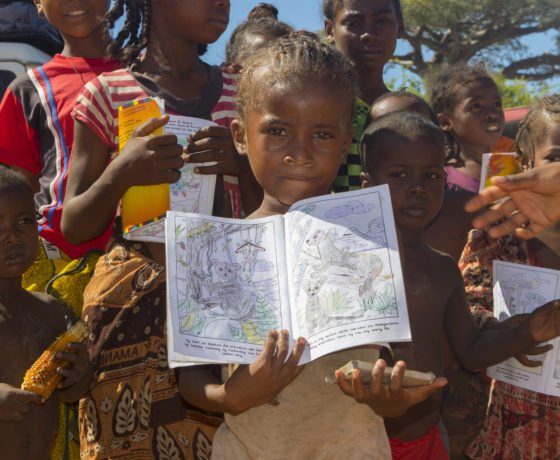 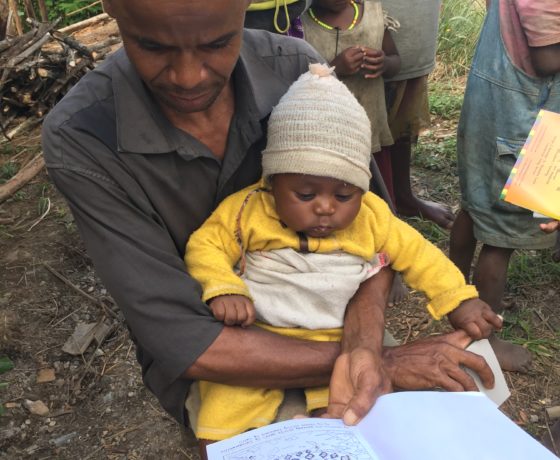 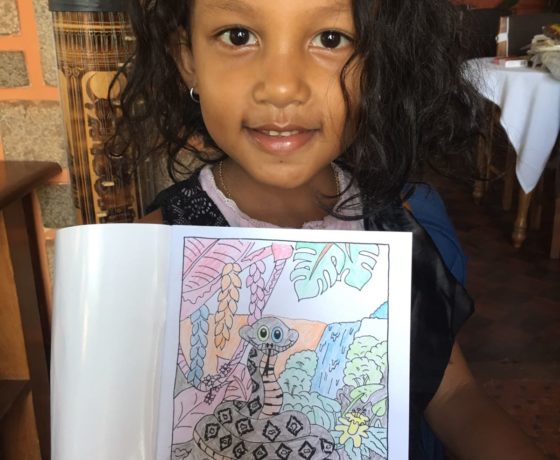 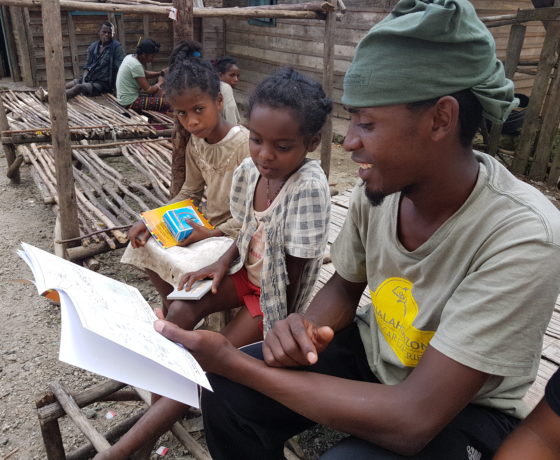 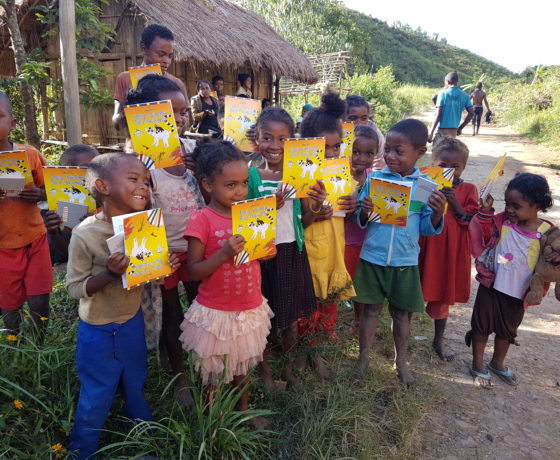 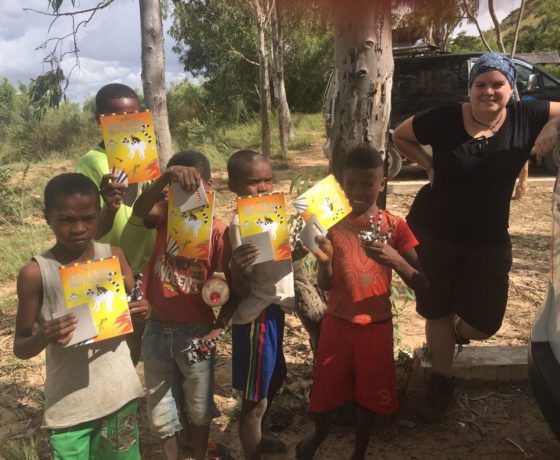 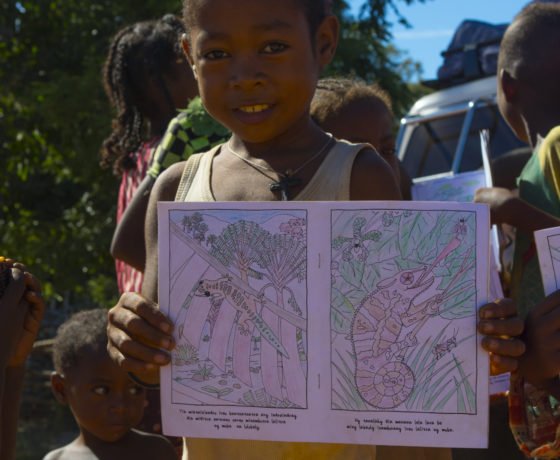 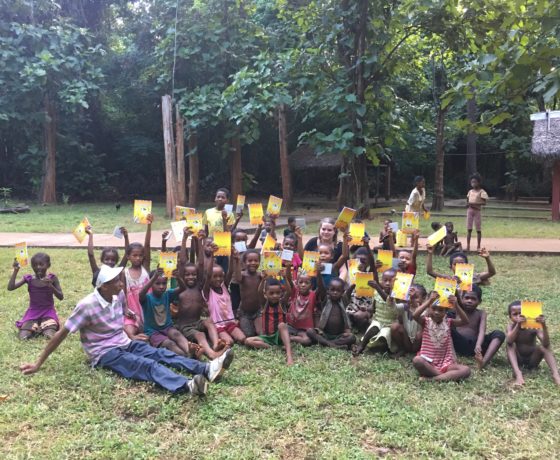 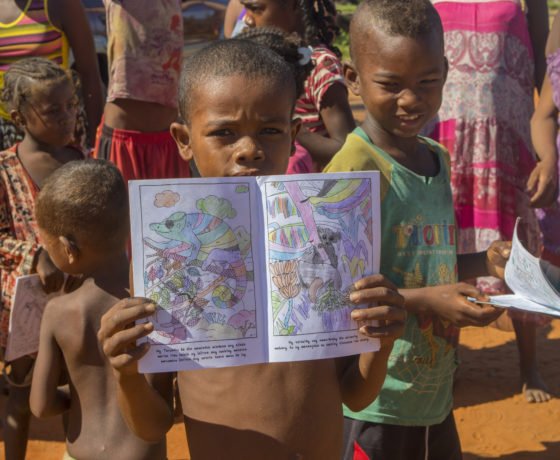